Three girls from Homestead became world champions, the only competitors to achieve this recognition in the history of Homestead, Florida City and the Keys.

With this achievement, these three competitors became the only karate world champions in the history of Homestead, Florida City and the Keys.

All three girls are part of the Team AJC X-Generation Black Belt Team, under the direction of Marielys Concepcion, who graduated from University of Miami with a Bachelor in Business Administration and is currently a law student at St.Thomas University, and former karate champion herself.

GO! Latinos Magazine spoke with Livan Concepcion, Chief Instructor and Director of the American Ju-Jitsu Center. “It is an honor for us that three of our students were awarded as world champions in a NASKA championship. This recognition is due to their hard work, discipline and integrity. All three girls train five days a week and are required not only to excel in their discipline but also to maintain an honor roll average in their school,” he said.

Livan Concepcion along with the American Ju-Jitsu Center are sanctioned by the Professional Martial Arts Association (PMA), the Florida Black Belt Association (FBBA), and the North American Sport Karate Association (NASKA), therefore their participation in the World Champion Fighting Championship.

According to Livan Concepcion, the main form of martial arts taught at American Ju-Jitsu center is Black Lotus Ju-Jitsu. This form of Ju-Jitsu has been developed and endorsed by various other art forms, systems, federations, organizations and sanctioning bodies. “When performed correctly, Ju-Jitsu techniques require no undue effort. Anyone who can lift approximately sixteen pounds, either young or old, male or female, can learn the art,” he explained.

If you want to give it a try and learn the art of Black Lotus Ju-Jitsu, among other martial arts programs taught in the center, please visit www.homesteadkarate.com 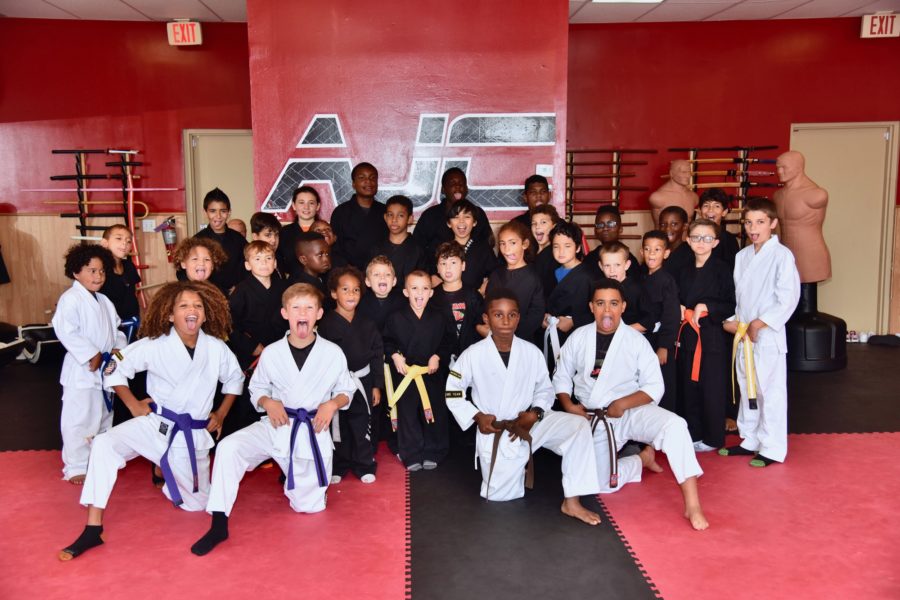 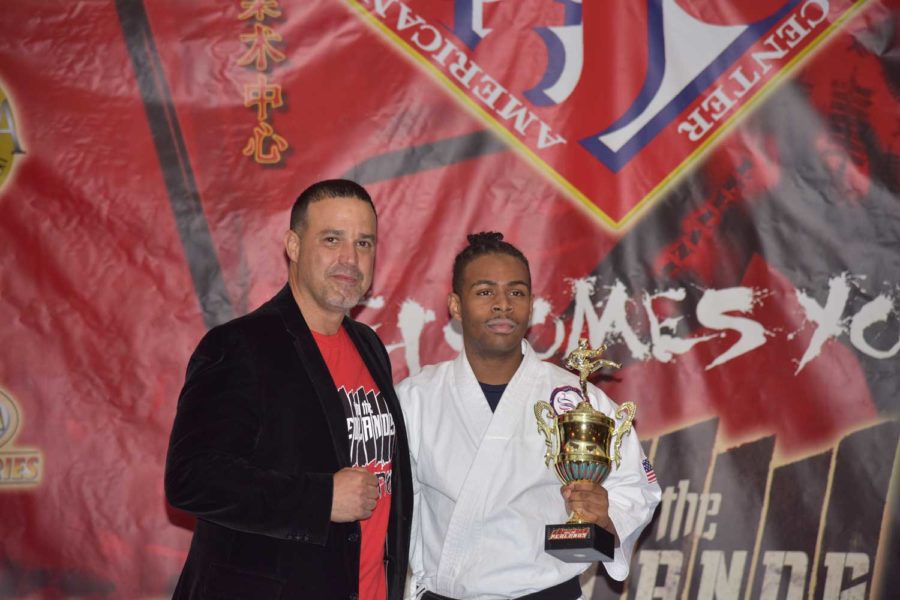